Kanroc Xpitaf (Professional MMA Fighter/Actor/Director/C.E.O. & Recording Artist at Metal Roz Records) was known in his youth as one of the best lyricists in his neighborhood. He developed a fascination with words and their correct pronunciation at the youthful age of 14 which transcended into his unique style of rhyming over Hip-Hop and Rock beats.

Meanwhile, Kanroc’s vocalization made him legendary in surrounding neighborhoods in Houston, Texas. But unfortunately, from his run-ins with the Judicial System, he found himself in-and-out of prison cells. And since writing and reciting was so therapeutic for him, along with interpreting and applying God’s infallible scriptures to his life, he became one of the most compassionate yet most feared and lyrical prisoner on every Unit he was housed at.

But nevertheless, even to this day, he can vividly recall a moment in time when he was incarcerated; in which he did an Acapella uplifting the Anointed One and watching the entire room (including non-believers and Muslims alike) offer their appreciation for the enlightenment with a standing ovation.

And yes, his story is unique and in his own words, “From the beginning of my childhood, emerging from 5th Ward to 4th Ward in Houston, Texas; I grew up among Asians as well as my own nationality (Afro-American), except for one major difference – I didn’t embrace the sport of football, basketball, or baseball as so many others of my race within my community did. Instead, I embraced martial arts. I can remember as early as 5-7 yrs. old, mingling in with my Asian peers, to pursue and practice Chinese Kung Fu, often taught by one of their older relatives. My fascination for developing the best performance of martial arts evolved into a way of living. By the age 11, I was sneaking out the house (after midnight), to spy on Asian elders who would train late in the night, to avoid being a spectacle. By the age 18, I started constructing a new systematic way of fighting that’s entitled, IRON DRAGON FIST. And now finally, I’m smoothing out all the rough spots through organized combat while discovering that I have a natural ability and talent to compose music, write and recite Urban/Hip-Hop poetry, and act with a developing theatrical performance on camera. But in any case, the rest is History.”

However, after doing 10 years, 10 months and 17 days incarcerated (State Penitentiary) for a wrongful conviction of Aggravated Robbery; Kanroc now walks by faith, having confidence in Christ Jesus while educating through music; realizing that he’s completely imperfect, subject to errors because of his spiritual essence and existence being imprisoned in a temporary structure that’s made up of genetic materials of corruption and sin; so that it would be absolutely impossible to become perfect, in all aspects of life without the Messiah’s sacrifice and new resurrected body.

So, in other words, don’t be surprised if his poetry contains stories and emotions of iniquities; because most-likely they will. 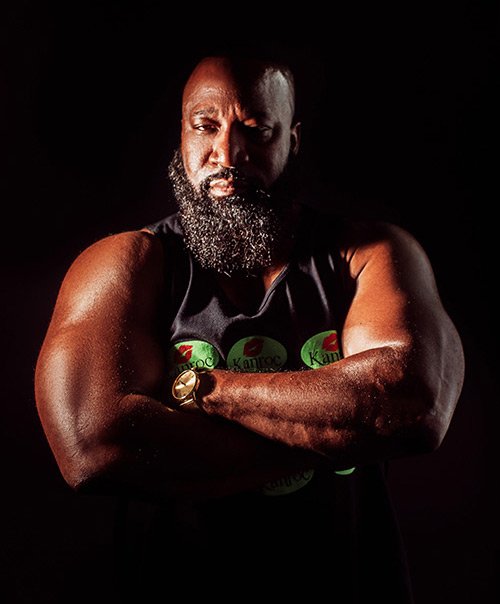 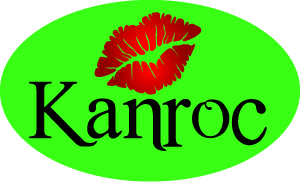 If you are interested in a live performance of Kanroc Xpitaf for your venue or concert, contact us today: We will gladly put together a great and exciting show for your upcoming event. Due to schedule restrictions, we kindly ask you to book well in advance! You can use our convenient booking form to send us inquiries. We will get in touch with you as soon as possible!